Learn a bit about the two hosts of the show, Erfan Vafaie and Vikram Baliga, how their aspirations to become medical doctors led to become lowly poor scientists, and how they found their passion for insects sand plants.

In this episode, we also digest an article by Szczepaniec and colleagues (2013) that seeks to understand a commonly observed phenomena; some plants treated with neonicotinoid insecticides appear to increase in spider mite populations.

Neonicotinoids are a class of insecticides that include imidacloprid, dinotefuran, and thiamethoxam (to name a few) and are considered systemic; applications to the soil are taken up by the roots and provide protection from insects feeding on the plant. Unnecessary applications are not only costly, but can have unintended consequences!

Next Episode All Episodes Previous Episode 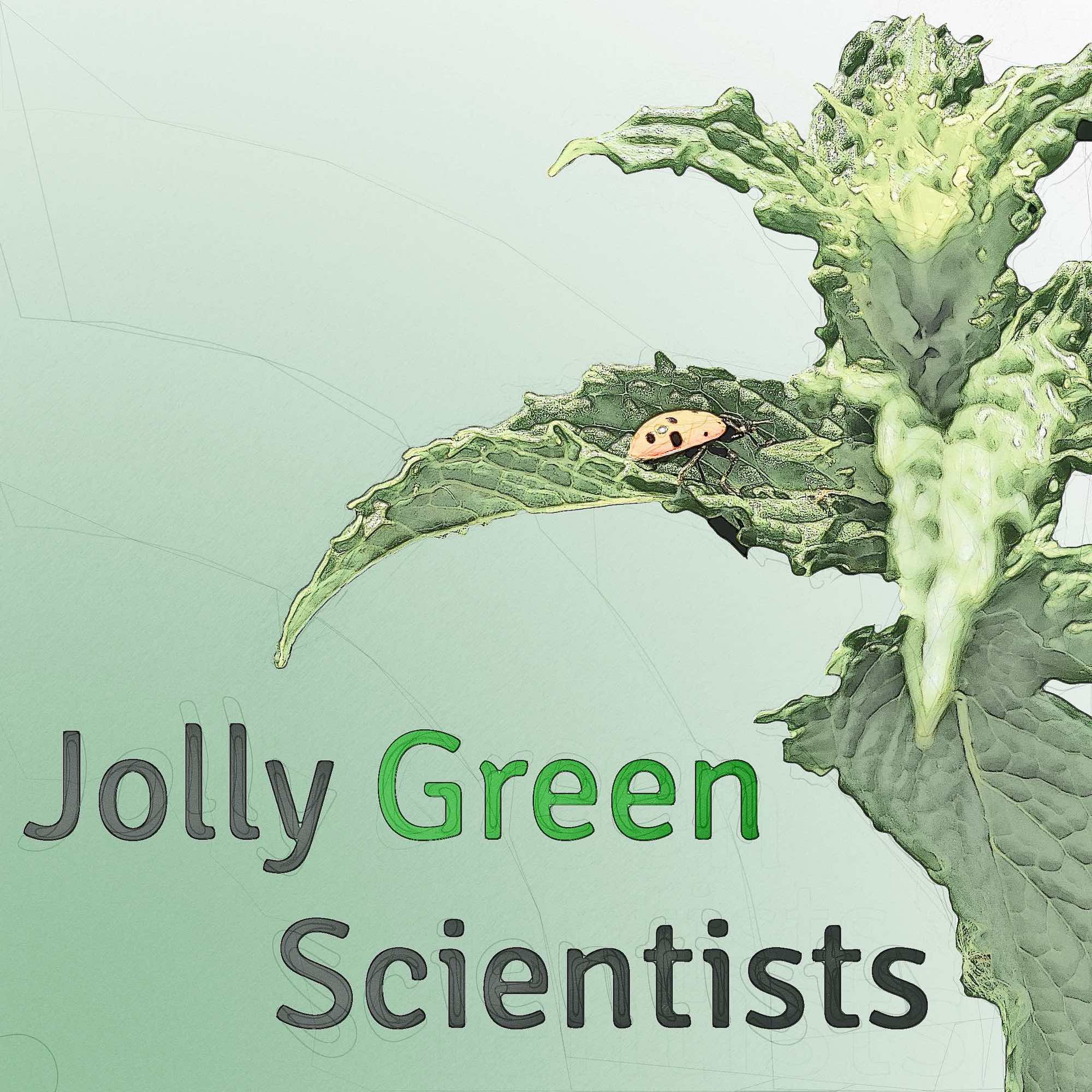 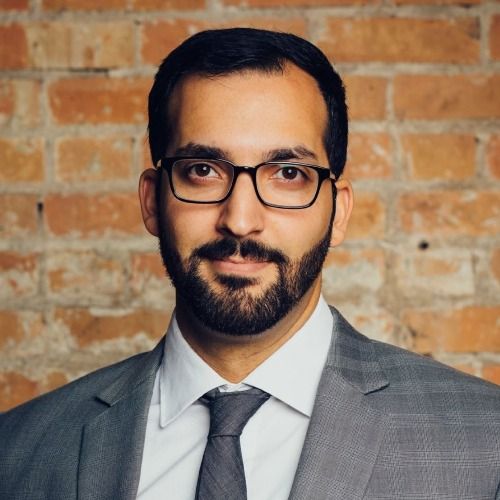 I'm an entomologist with the Texas A&M AgriLife Extension Service, based out of Overton, Texas (U.S.A.). I conduct research and educational programming on integrative pest management of ornamental and nursery crops, working mainly with producers and other green industry professionals. My online 'pseudonym' is the SixLeggedAggie.
https://sixleggedaggie.com 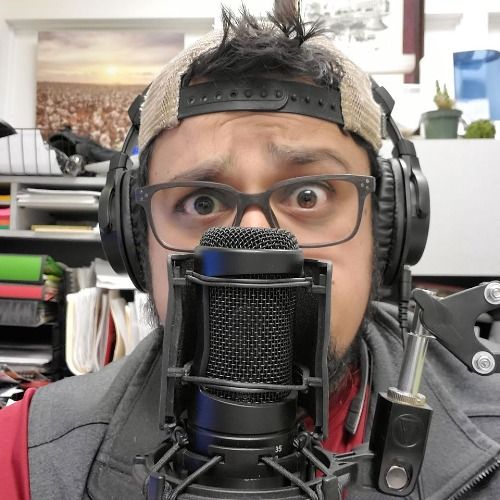 I'm the manager of the University Teaching and Research Greenhouse and Horticultural Gardens at Texas Tech University. I also serve as an instructor of horticulture in the Department of Plant and Soil Science and I'm a long-time and active science communicator. I'm also a thunderous plant nerd.